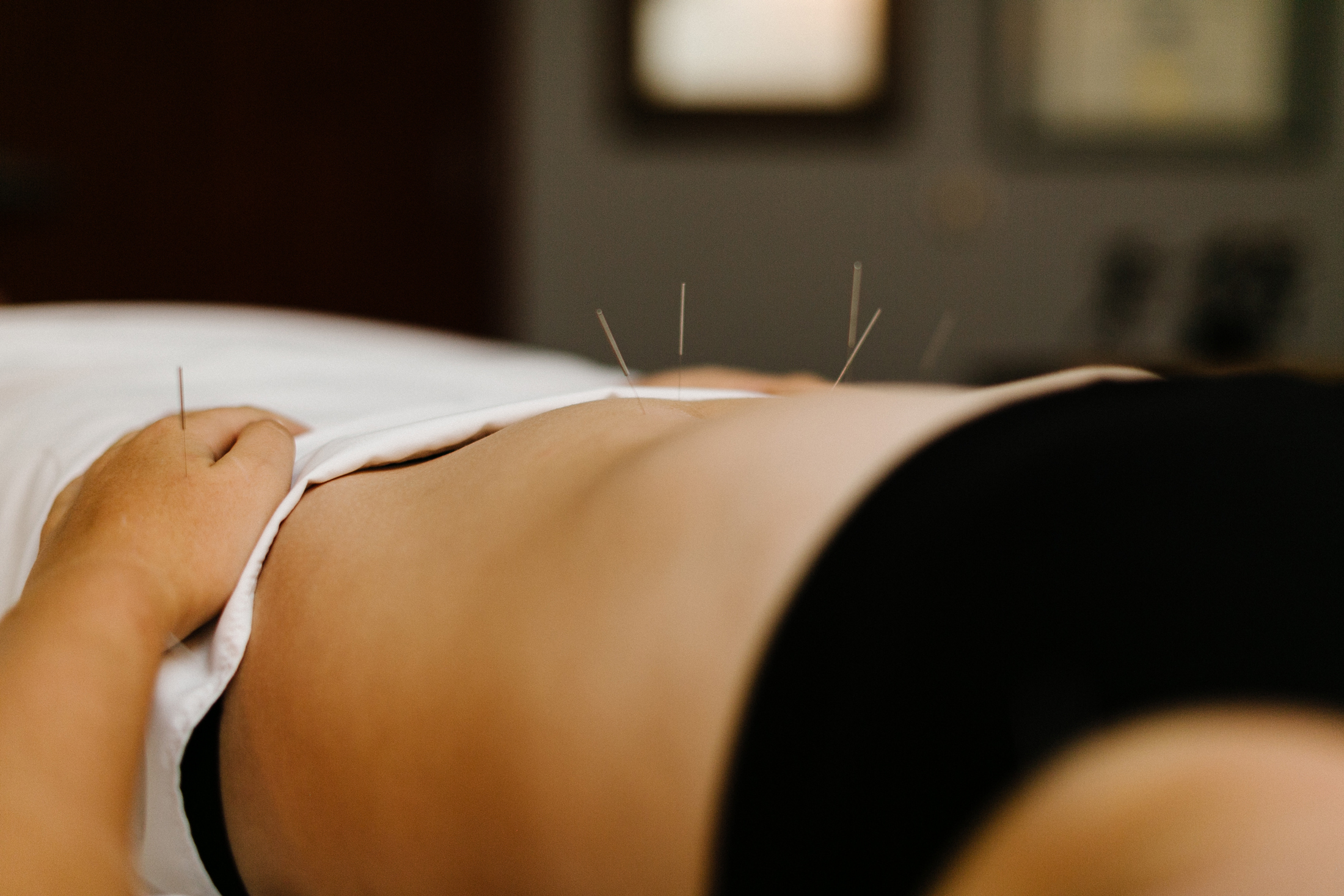 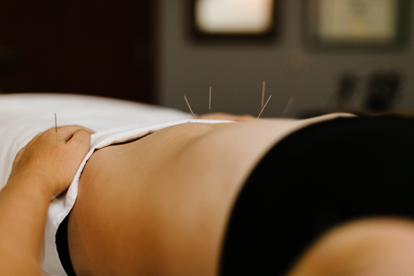 Acupuncture… How does it work?

Acupuncture is a major part of Oriental Medicine, a system of health care based on the of balancing energy flow in the body to correct physiological function. The ancient Chinese discovered a universal life energy called Chi (also Qi) present in every living creature. This energy circulates throughout the body along specific pathways that are called meridians.

As long as this energy flows freely throughout the meridians, health is maintained. But once the flow of energy is blocked, the system is disrupted and pain and illness occur. Imagine rivers that flood and cause disasters or an electrical grid short-circuiting that causes blackouts. Acupuncture works to “re-program” and normal functions by stimulating certain points on the meridians in order to free up the Chi energy.

Acupuncture can be used to treat both musculoskeletal conditions, as well as a wide variety of internal or systemic conditions.

Conditions that can benefit from acupuncture

The World Health Organization (WHO) lists over 40 conditions that acupuncture has been shown to help with, including:

The traditional explanation for the effects of acupuncture is rooted in the idea that there are channels of energy that run in regular patterns through the body and over its surface. These energy channels, called meridians, are like rivers flowing through the body to irrigate and nourish the tissues. These meridians are closely linked with the 12 primary organs of the body. Many of these you will recognize, such as the liver, large intestine, , and heart. An obstruction in the movement of these rivers acts like a dam causing energy to backs up into other areas.

Pain, illness or disease can be caused by diminished energy flow to a region or by excess energy in a channel caused by a blockage in another channel. The meridians can be influenced by needling the acupuncture points; the acupuncture needles unblock the obstructions at the and reestablish the regular flow through the meridians.

The modern proposed theory on the basic mechanism of acupuncture describes the energy meridians as operating similar to a secondary neurological system or “information system” in the body, with the act of stimulating an acupuncture point seen as communicating information vital to basic physical functions. The central concept is that if the circulation of information is disrupted, function is affected and this results in pain or illness.

Diseases that lend themselves to acupuncture treatment according to the WHO

The more modern scientific explanation is that needling the acupuncture points stimulates the nervous system to release chemicals in the muscles, spinal cord, and brain. These chemicals will either change the experience of pain, or they will trigger the release of other chemicals and hormones which influence the body’s own internal regulating system. The improved energy and biochemical balance produced by acupuncture results in stimulating the body’s natural healing abilities, and in promoting physical and emotional well-being.

Some archeological studies report evidence that crude forms of acupuncture were used in Egypt and Persia over 7000 years ago. It is believed that the practice migrated to India and Tibet, eventually making its way to China where it thrived. Additionally, there is evidence that acupuncture was practiced in Babylon and South America 3000 – 5000 years ago, making it the oldest healing art known to man.

In the 1950s, acupuncture and western medicine were merged by the Chinese government. Most Americans did not become aware of acupuncture until 1972 when Nixon made a trip to China. While in China covering the trip, an American reporter named James Reston developed acute appendicitis and underwent emergency surgery with the use of acupuncture anesthesia. His surgery and acupuncture treatment was widely covered by the media in the U.S., and since that time acupuncture has continued to grow in the U.S.